As we all know that Bollywood and fashion goes hand in hand. Whenever a new movie is released in Bollywood it sets new trend amongst the public. Some people pick their wedding dresses from the movie while some dresses like celebs for the college. Here is a list of some Bollywood movies that definitely influenced the fashion and style: 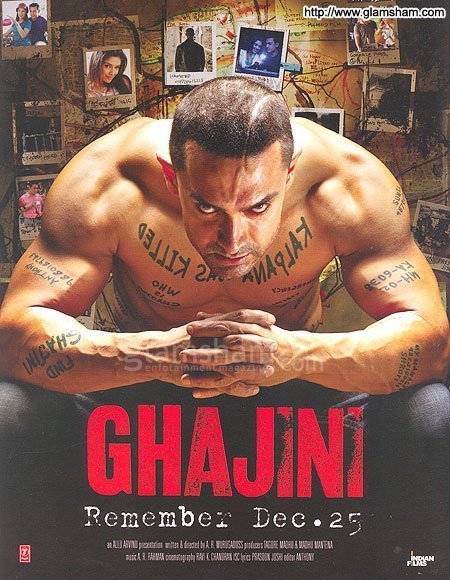 In this movie Aamir Khan had a near bald crew cut which was able to set up a new trend. Aamir Khan along with the team of ace hair stylist Avan contractor, cinematographer Ravi K Chandran and photographer Avinash Gowarikar finalized the final look.

2)HAREM PANTS IN JAB WE MET 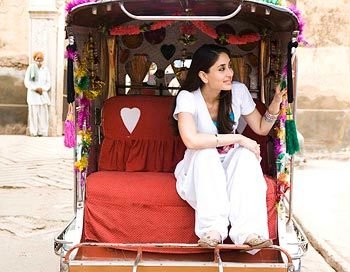 After the release of the movie the fashion of wearing long T-shirts with patialas raged amongst the college going girls. 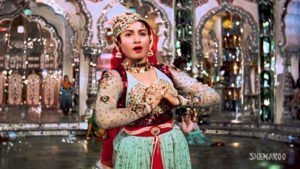 A fashion trend that left the longest impact on the minds of the Indian gentry. Anarkali suits are always recommended when it comes to choosing the most stylish costumes since the release of MUGHAL-E- AZAM. 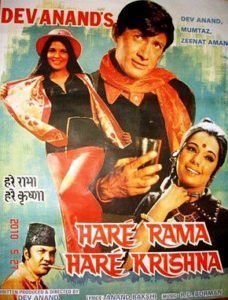 Bell-Bottom pants took the country to the storm in 1970’s after the release of the movie HARE RAMA HARE KRISHNA starring Zeenat Aman, Mumtaz and Dev Anand 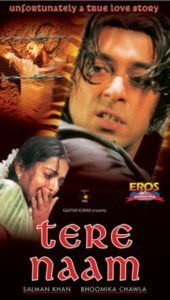 The effect was such after stylish hunk Salman Khan had a distinctive hairdo having a middle partition in the romantic emotional film TERE NAAM that almost every guy took it with an ease on the streets. 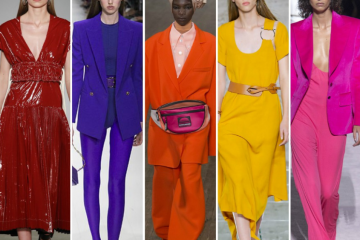 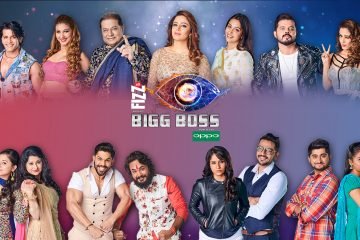 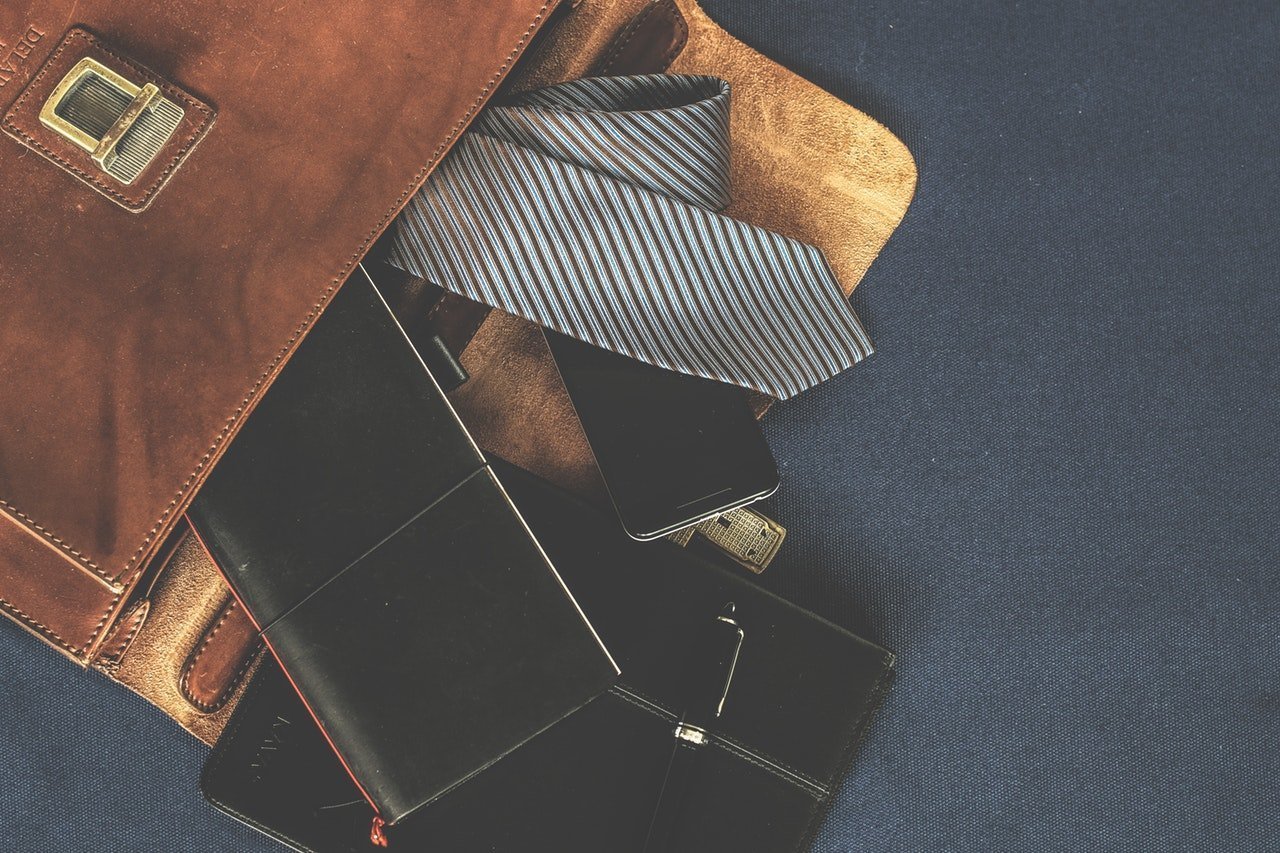